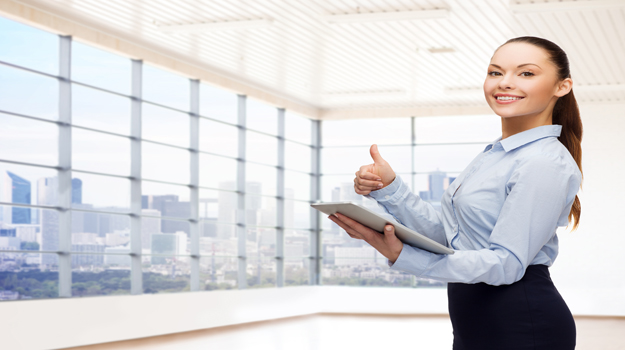 It is much believed but little said. Perhaps for fear of calls to HR. But one of the big reasons there are not many women in positions of power in the real estate industry is because they go off to have babies and then after what could be five, 10 or more years away from the daily grind of a career, struggle to re-enter the world of work.

Practices and policies are slowly changing that should make balancing parenthood and working life easier. Flexible working is becoming more prevalent, although to many, flexible still means working longer hours, and shared maternity leave, introduced last month, may even out the parental burden of early childhood care.

But there is another initiative being introduced. It began with the banks in the US, then last year Credit Suisse became the first UK company to trial the initiative, followed more recently by Lloyds Bank. And this week Cushman & Wakefield became the first agent to introduce a returnship programme – a specialist scheme designed to help bring experienced professionals back into the workplace.

Returnships were pioneered (and trademarked) by Goldman Sachs in New York in 2008. It came up with the concept following a number of day-long seminars held in 2006 for women who wanted to get back into the workforce. Its programme offers a set of three-month, full-time, paid positions with no guarantee of a job at the end. The practice has grown exponentially since its inception and over the past 18 months has seen several other major companies, including Morgan Stanley and MetLife, launch similar initiatives.

But, despite hand wringing over a loss of talent from the industry and pledges to improve diversity, no such project has yet been officially introduced in the real estate sector. Until now.

Digby Flower, UK chief executive of C&W, says the company has launched the scheme for exactly those reasons. “We have a shortage of talent, particularly in the senior associate/partner tier,” he says. “But there is a latent pool of talent out there to solve the problem.”

C&W’s returnship programme this year will be open to five participants who will receive paid employment for eight to 10 weeks, working on short-term assignments aligned to their specific skills and talents. They will also receive training, mentoring, networking opportunities and help to attain new skills and rebuild their professional confidence (see box below).

“Returnships are a win-win solution for the returners and for firms like ours,” says Flower, “and this new initiative is central to our gender diversity drive at Cushman & Wakefield to attract outstanding women, provide long-term career opportunities and help working families.”

Kirsty Peacock, HR director at C&W, adds: “We have two key objectives in the business. First, to find new sources of talent to recruit from; and second, to drive better diversity at the more senior levels in the business. A successful returnship programme should help to achieve this.”

Indeed, research from the Women’s Business Council shows that gender diversity in senior management is positively correlated with a high performance culture and, crucially for business, high financial performance.

Several studies conducted over the past few years show that women commonly experience a change in their career trajectory when returning to work after having children, with as many as a third believing they return to a downward shift in status.

Project 28-40, the biggest survey of women and work in the UK, undertaken by PwC for Business in the Community’s Opportunity Now, questioned more than 25,000 women and found that a staggering 93% said that combining a successful career with caring and childcare responsibilities was hard. More than half thought working opportunities were not equal between mothers and those without children, and one in five said employers were not supportive of working mothers.

And of course, there is still a stigma attached to having that big gap on your CV. A US study last month found that businesses would rather hire someone with no relevant experience than someone who had taken a career break.

Not much of an incentive to return, then. But UK consultancy Women Returners is trying to change that. It is working with a number of firms, including C&W, to help them fill their senior female talent gap and to help women wanting to re-establish their professional life do just that.

It says targeted return-to-work programmes offer practical solutions to getting highly qualified, experienced and motivated professionals back into work and do wonders to reinforce organisational commitment to diversity and non-linear working.

Co-founder Julianne Miles says: “Following the proven success of returnships in investment banking, it is great to see these programmes are being pioneered in new UK sectors.”

And C&W’s Flower is clearly proud of its new scheme, and wants peers to follow suit. He says: “As an industry we need to be much better at securing highly skilled women for senior-level roles and we believe that through Real Estate Returners we can access a hidden pool of talented, experienced and professional women and assist them in re-igniting successful careers within the real estate sector.”

He adds: “This is the start of an exciting new chapter for gender diversity in the UK property sector and through Real Estate Returners we intend to remove the negative stereotyping and unconscious bias that makes returning to work after a long career break extremely difficult for professional women.”

It is a big promise, but one that could have a big effect. With just 13% of UK agency staff being women and with even fewer in senior positions, could an industry-wide adoption of returnships lead to a dilution of the male, pale and stale stereotype and potentially the first female senior partner?

Selected individuals will be offered paid employment for 10 weeks starting in September. Work will ideally be project based and aligned to applicants’ expertise and talents. The majority of “the returned” will be on the professional side of the business with scope to extend it to transactional departments.

Around five applicants are expected to be selected for the first year of the initiative, with C&W boss Digby Flower hopeful that at least three will be offered a permanent role at the end of the programme. The applicants will be based in London initially, but the scheme is expected to be expanded to the regional offices in future phases. Each applicant will undergo a full induction and training programme, have a line manager to support their day-to-day project work and will be paired with a mentor.

The deadline for applications is 31 May. Apply to cushwakereturners@eur.cushwake.com 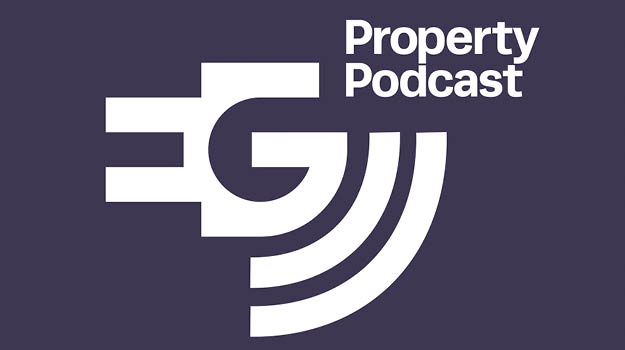 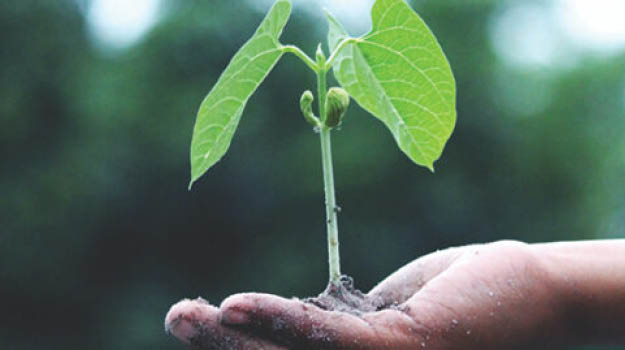 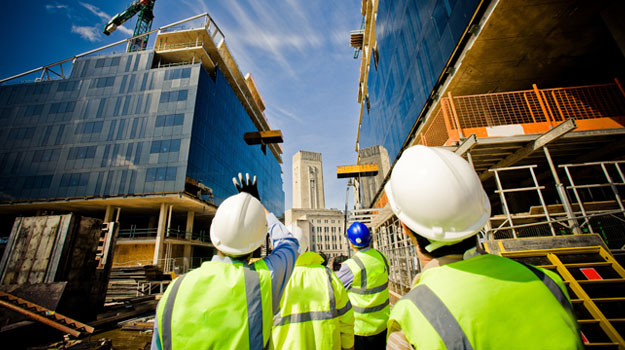