Whatever route you take to get into property, choosing a specialism will help. Ellen Gylen asks experts in different areas of the industry about how they got where they are.

Some people know early on in life which career path they are going to take. For others, the journey to finding the right vocation is not so simple.

Many of those entering the world of property will spend time in different departments, getting a flavour of how various sectors operate, before opting for the one that suits them best.

Some will have a clear idea about which area they want to specialise in from the beginning, only to find that another unexpectedly captures their imagination. Others find their niche through a process of elimination, by discovering what it is they do not enjoy. And then there are those who begin another career altogether, before coming to property.

There are many routes to an end, but most agree that finding a specialism is a key element to a rewarding career. Estates Gazette spoke to four high flyers in the industry about how they arrived at their chosen field of expertise.


Life in leisure started on the thin blue line

John Rushby, director in Colliers International's hotel department, started on a very different path to property in the late 1980s by joining the police force. He loved the job, but says: "I was 18, fresh out of the box, and too young for the responsibility."

His superior advised him to take a degree course, which he did. He chose urban development, an academic-led course at Leeds Polytechnic, followed by an MSc. The choice was driven more by Rushby not having the A-level grades for law than a passion for property, but he says: "I found it more interesting than I was expecting, particularly studying regeneration of waterfront property."

This area was to feature strongly in Rushby's later life, but first he had to enter the world of work during a downturn. After stints at the Valuation Office and a Bradford general practice, he landed a job valuing pubs with Edward Symmons, which was opening a Leeds office.

Rushby says of this change of direction, "It found me," adding: "Back then, the mainstream leisure market did not exist, and we saw the first fund-led deals around that time. I got in at the right time."

What appealed most about his role was meeting people. "You also get to look at profit and loss accounts. I enjoyed the commercial angle and getting under the skin of a business," he says.


Lessons of the student investment expert

Clark says: "We learnt our way through that one, which led to advising ING closely on student property investments."

From then on, Clark, now a partner at Lawson & Partners, has been working with institutional investors in this area.

When work slowed in 2007, Clark decided to specialise in student property research for the investor market. He says: "There was a need from the institutional sector to understand more about occupational demographics."

Egan Lawson has advised a number of well-known investors and institutions on entry into the sector.

The Twickenham deal came by chance, but once this happened, Clark says: "We found our way along; exploring opportunities with ING and building from there."

Has specialising benefited his career? Clark believes so: "I have done nothing else but this, and it has taken off, with more people wanting to go into the sector."


Appeal of the commercial route

Gould joined Colliers CRE's graduate scheme in 2002 in the shopping centre leasing team. Retail stood out above all the other disciplines - not least because Gould loves shopping. She adds: "There is something incredibly satisfying about advising on how to improve the retail environment of the shopping centres I deal with. It is rewarding being able to compete against other firms and offer a full range of services."

In 2006, Gould joined the niche retail practice Churston Heard as the first female agent in the in-town retail department and by 2007 was back working with one of the global firms when JLL bought Churston Heard.

Gould says: "It is a shame the property sector has the stigma of being a male-dominated environment. I really enjoy working in such a dynamic and fast-moving industry, and would really encourage women into the profession. I deal with a number of existing schemes across the south of the country where strategic asset management is the key, but I am also working on new developments that are coming on stream over the next three years, which is really exciting. The diverse types of scheme and location make for a really interesting working life."

Gould felt an instant pull towards retail and is glad to have spent the formative years of her career in a specialism she enjoys. She says: "Having focused on retail for nearly 10 years I have a true understanding of the sector, how it works, how to establish client's needs and provide the best advice on their assets or property requirements."

Heather Scott, senior surveyor, West End agency at DTZ, has parents in the medical profession. With sciences being Scott's best subjects at school, she planned to follow in their footsteps. It was not until her parents moved house and her brother did some work experience with a surveying practice that Scott had her head turned by property. She recalls: "I was exposed to estate agency and the idea of a career in property caught my attention."

After studying biology at Bristol University on a pathway to medicine, Scott worked as a residential estate agent in Exeter and London, followed by a six-month placement at CBRE. She followed this with an MSc in real estate at Oxford Brookes, before joining the graduate scheme at DTZ in 2006.

Scott says: "From day one I knew I wanted to work in central London office agency. I have always been interested in architecture, art and design and I wanted to deal with the most eye-catching and glamorous commercial buildings possible. In my opinion, they are office buildings in the City and West End."

An important part of being an agent is being out and about and meeting people, which also suits Scott. She explains: "I love matching people to properties, negotiating deals and being involved with new exciting developments, such as Argent's King's Cross scheme, for which DTZ are agents. All in all, office agency has proved to be my perfect job." 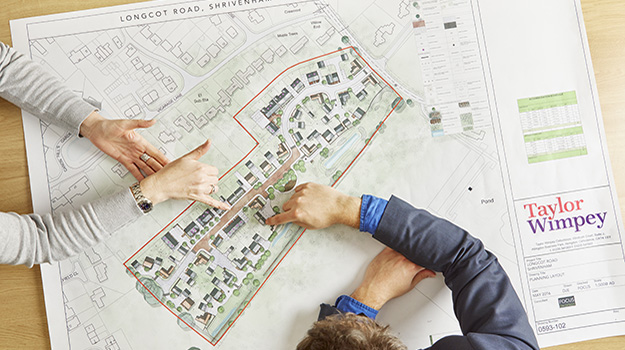 Strategic Land overview. What do we do? 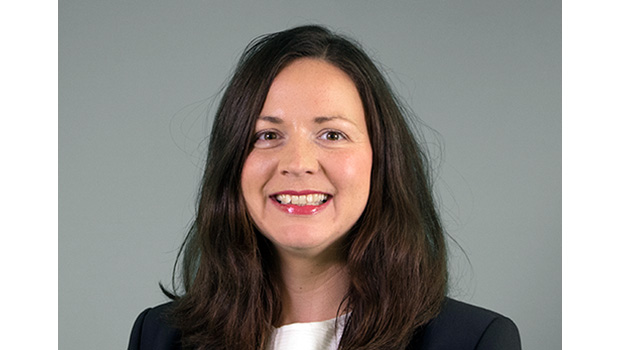 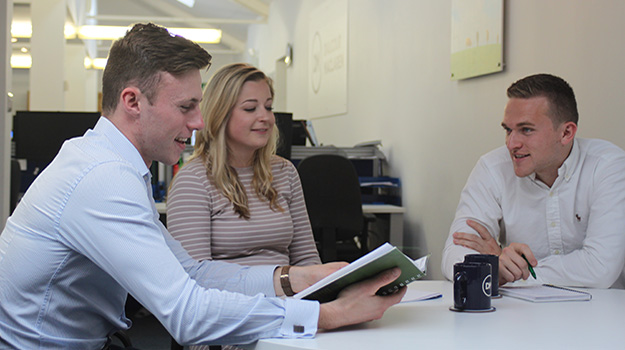