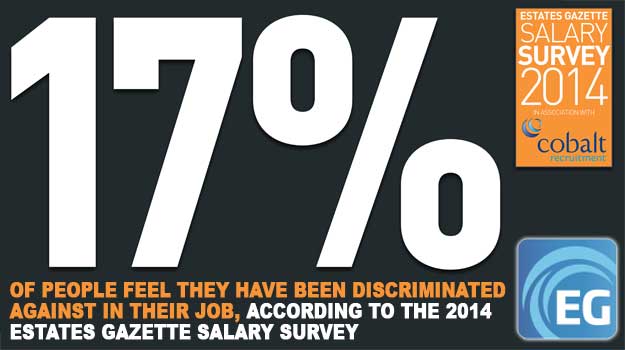 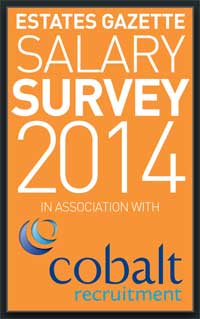 "To clarify 17% is nearly one fifth of the 13,000 people questioned for the Estates Gazette salary survey. That is more than 250 people who feel they have been discriminated against at work.

It is fair to say that the property industry doesn't have the best reputation when it comes to diversity - despite huge steps being taken to rectify what was once far more widespread inequality - but this figure brings the continued severity of the issue into sharp focus." Explains Emily Wright.

EG Salary Survey: 17% feel discriminated against in the property industry

Click on the button below to obtain all the stats and figures from the 2014 Estates Gazette Salary Survey and delve deeper into the issues that have been raised. 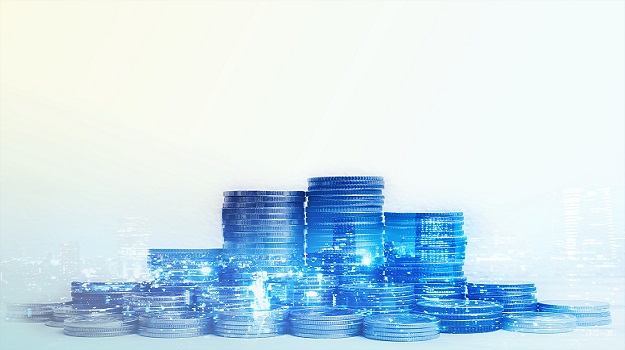