Written by: Will Bremridge [Portraits]
Category: 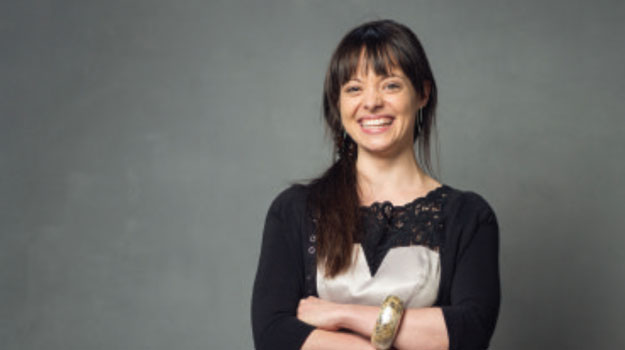 Estates Gazette has been celebrating property’s Rising Stars over the last year. Ahead of the publication of this year’s list, here is a reminder of the depth of talent coming through in this sector, and a look at what those who made the cut have been up to since. Portraits by Will Bremridge. 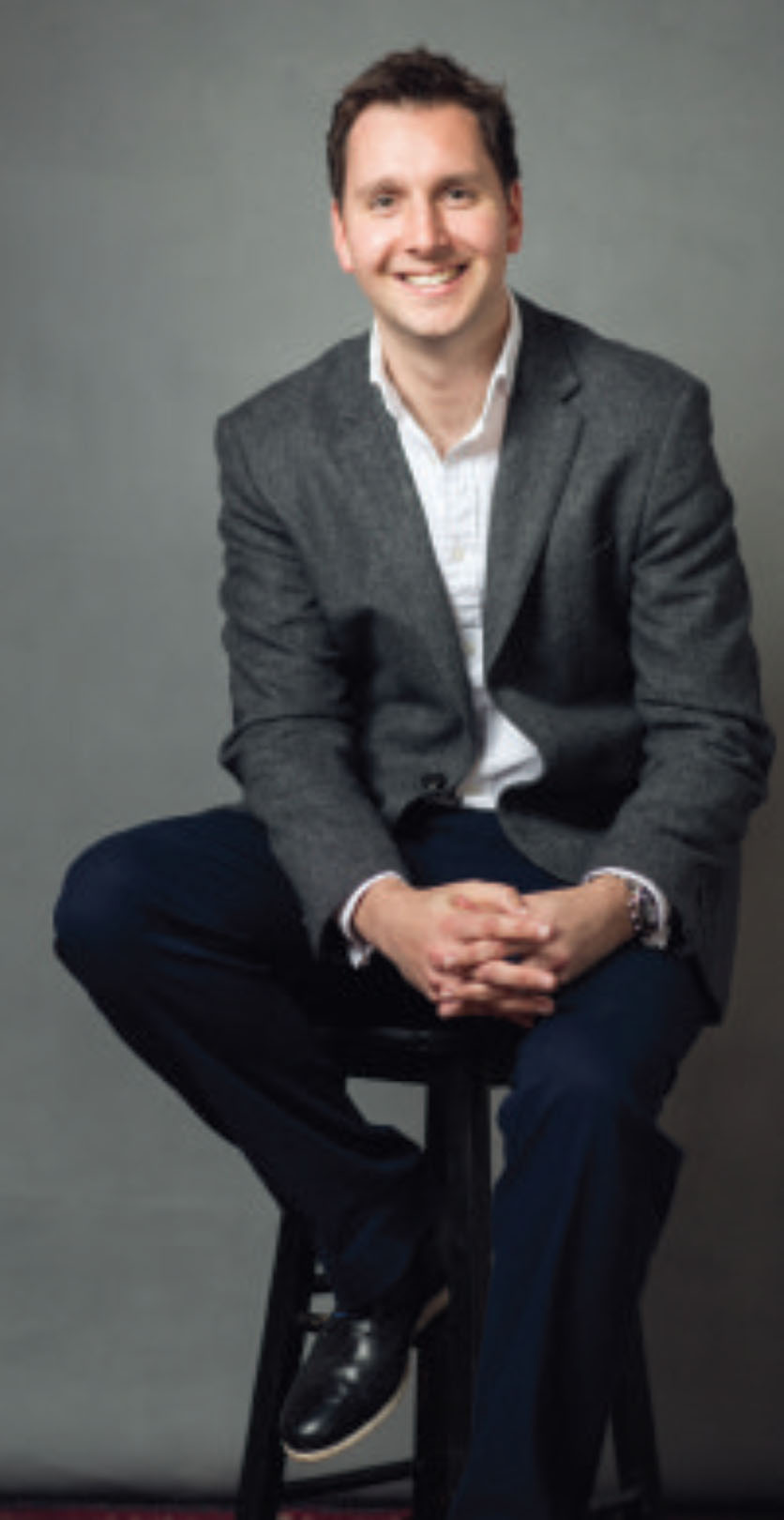 What the judges said: “Warwick’s appointment at Qatari Diar will see him shoot to the top of contact books industry-wide.”

Hunter is directly responsible for the sovereign wealth fund’s US Embassy site at Grosvenor Square, W1, and the Shell Centre on the South Bank, SE1.

What has he been up to since? Following a move from Great Portland Estates just ahead of the announcement of the 2015 Rising Stars, Hunter has spent the last 12 months bedding down into a role at one of the world’s best-known developers.

The judges said: “A true innovator, Victoria is one step ahead – working on ideas before the rest of us have any idea how important they are.”

What has she been up to since?

Lockhart continues to spearhead the company’s wellbeing strategy with a fresh focus on widening the concept from the commercial offices sphere to sectors including residential and wider community-level urban planning exercises and, most recently, healthcare.

Alongside live projects, she is helping to deliver active research to help advance understanding, ranging from the impact of health wearables on the future office for the BCO, to greater understanding of the relationship between architecture and neuroscience.

What the judges said: “The goto man for access to the freshest occupiers. And to be such an integral part of the new PiLabs team at just 26? Impressive. A tech specialist to watch.”

When Lewis joined C&W, he realised he would “never be satisfied with the normal service lines at consultancy firms” and wanted to push for innovation. So, on top of his role at C&W, he helped set up the agent’s proptech accelerator, PiLabs.

He may be a surveyor in Cushman & Wakefield’s City office, but Lewis has spent the last 12 months building his reputation in the company’s global tech team to become one of the best-known experts in the field.

So much so that he caught the eye of developer Derwent London and is set to join the firm as a leasing surveyor later this year. 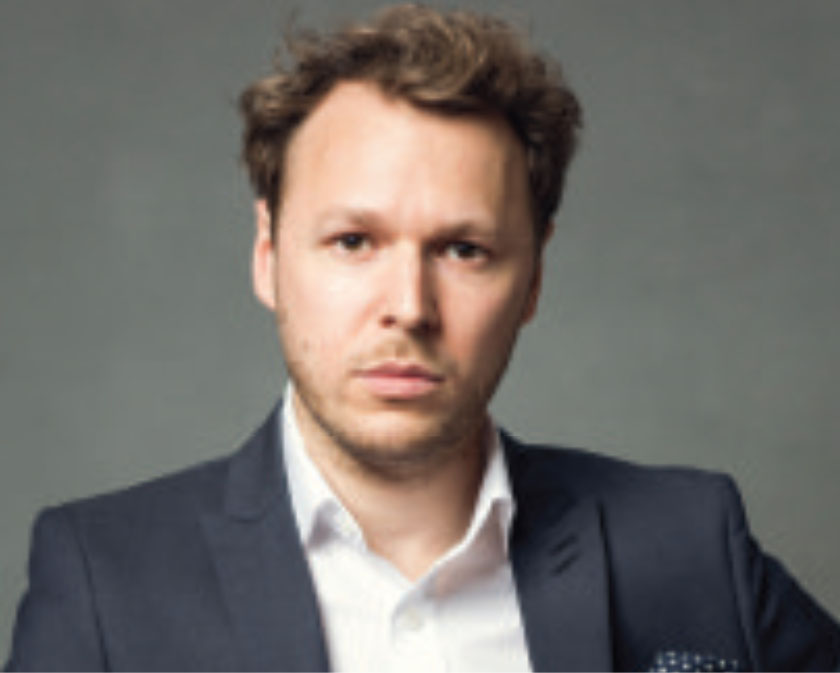 What the judges said: “One of the UK’s most promising future developers.”

Former BMW racing driver Jackson gave up the track for bricks and mortar in his early 20s. With no property experience, Jackson set up a buy-to-let residential business in Lincoln with his brother in 2009. Within three years, they had created a portfolio of 240 units with a value of £12m. Jackson is now working on his most substantial project to date – the 519-room, £35m Gateway student accommodation development in Lincoln.

Jackson has spent the last year focused on growing his portfolio and in June this year previously-rejected plans for a 130- home scheme were approved. 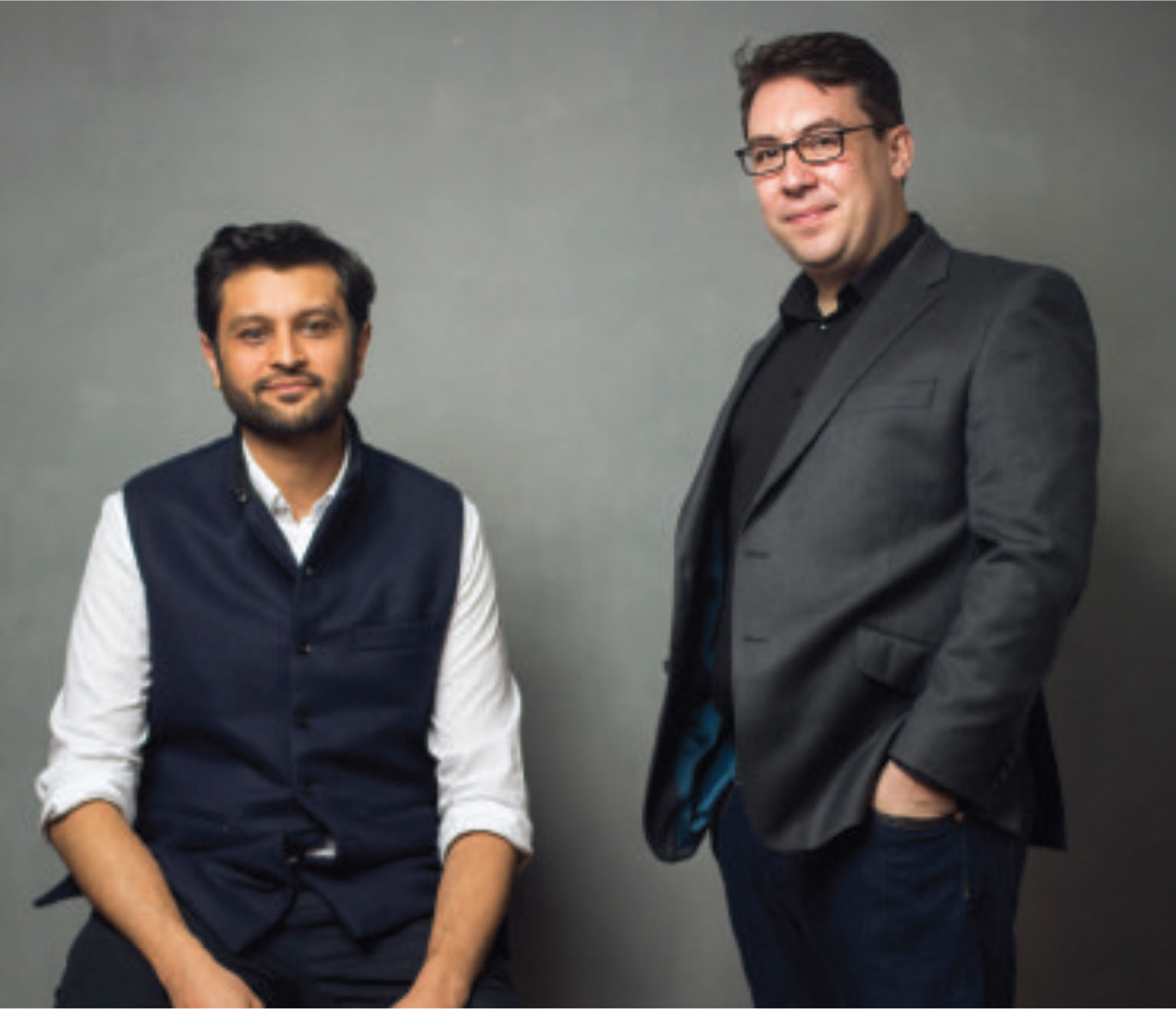 What the judges said: “An innovative, affordable concept and two exceptional business brains make these two a force to be reckoned with.”

Luck and Pattni sold half of their first development of 14 affordable eco-homes (controllable by energy monitoring and saving apps) in Hayes, west London, in just three hours last year.

They halted sales, relaunched a month later and sold the rest for £20,000 more before exiting at £5.6m, making an overall profit of £1.7m. They now have a £100m pipeline of 415 eco-homes with a tech twist to launch over the next two years.

What have they been doing since?

The duo have been focused on delivering schemes in and around London, including their Covent Garden project in the heart of the capital. 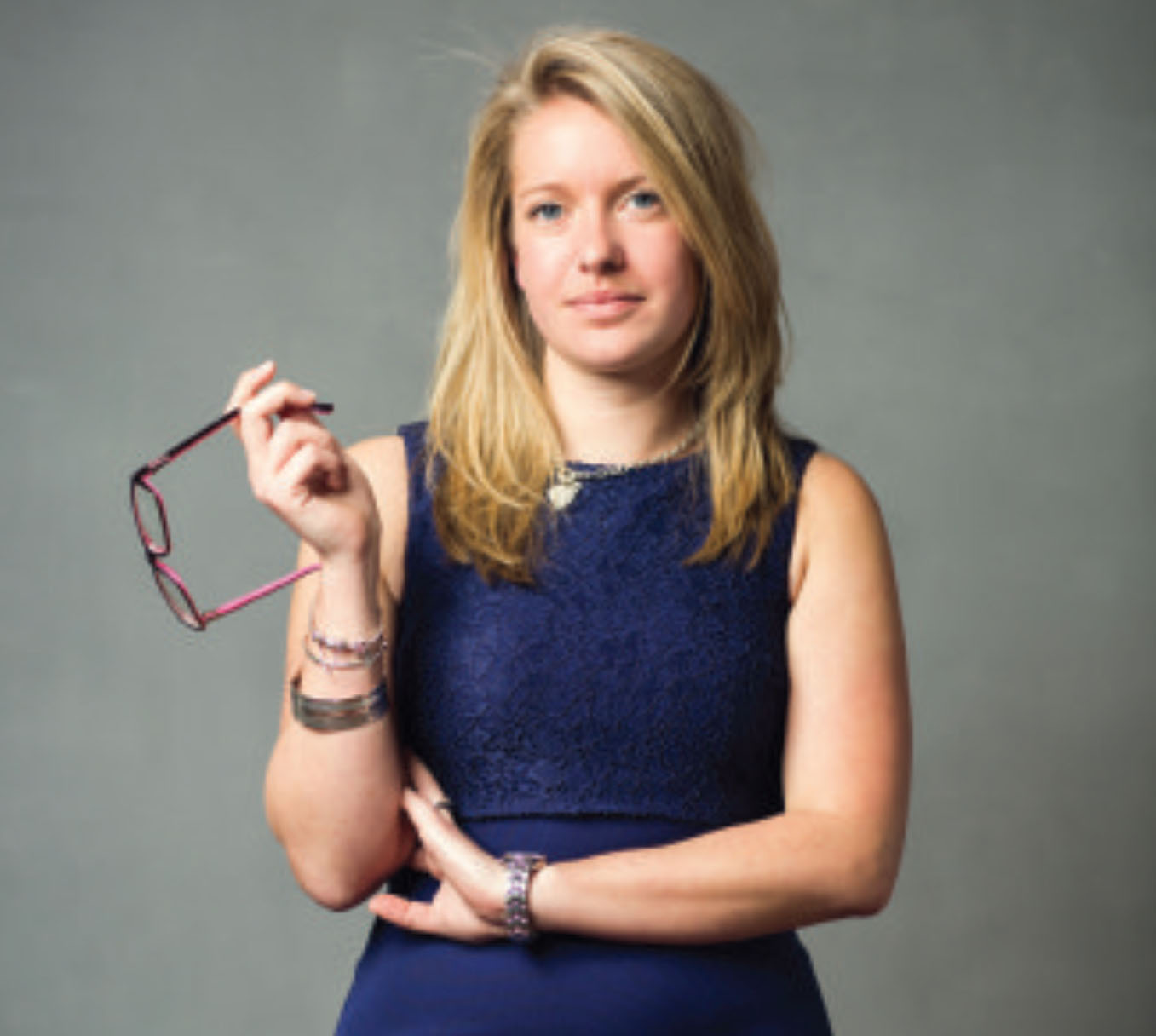 THE LADY OF LEISURE

What the judges said: “A star in the making – and if anyone knows how to pick the cream of the crop, it is Soho House.”

Allen is one of a team of two managing the massive global expansion of Soho House, one of the trendiest private club and restaurant brands around.

What has she been up to since?

Having joined Soho House in January 2015 as senior quantity surveyor, Allen is now UK project director responsible for leading the project management of the design and construction for Soho House’s new sites across the UK. 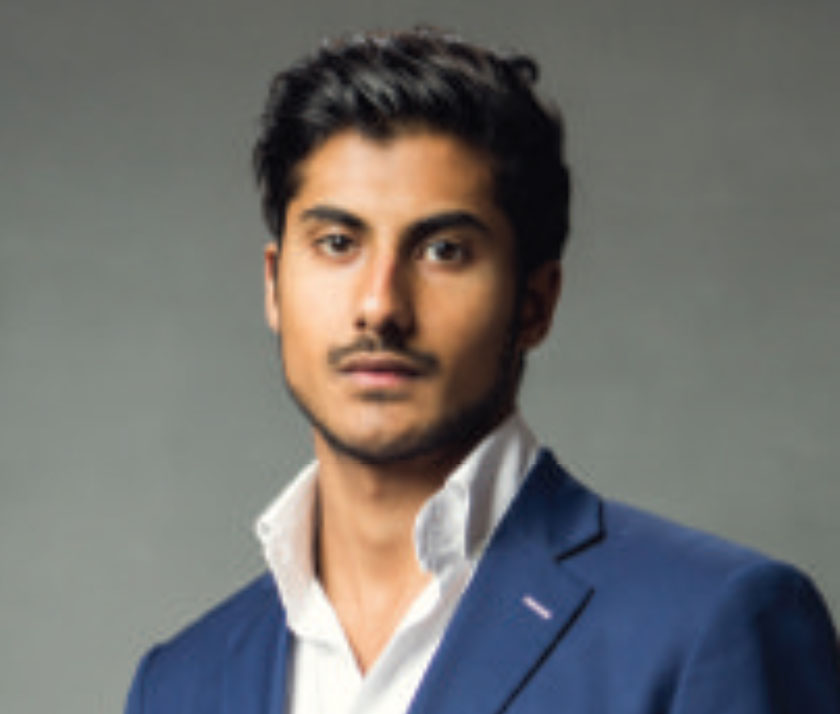 The judges said: “Dedication to disruption like we have never seen before. One of the most exciting startups around.”

At 21, he launched a lettings agency that has now blossomed into The Collective – a property development firm pioneering a new form of rented accommodation. The group is now moving into shared workspace development.

The Collective founder has had a busy year. On top of the successful launch of POP Brixton, he welcomed proptech accelerator PiLabs into his Bedford Square HQ earlier this year after the programme moved from Second Home in Shoreditch. On the co-living side, The Collective launched the hotly anticipated 10,000 sq ft Old Oak Common scheme in June. 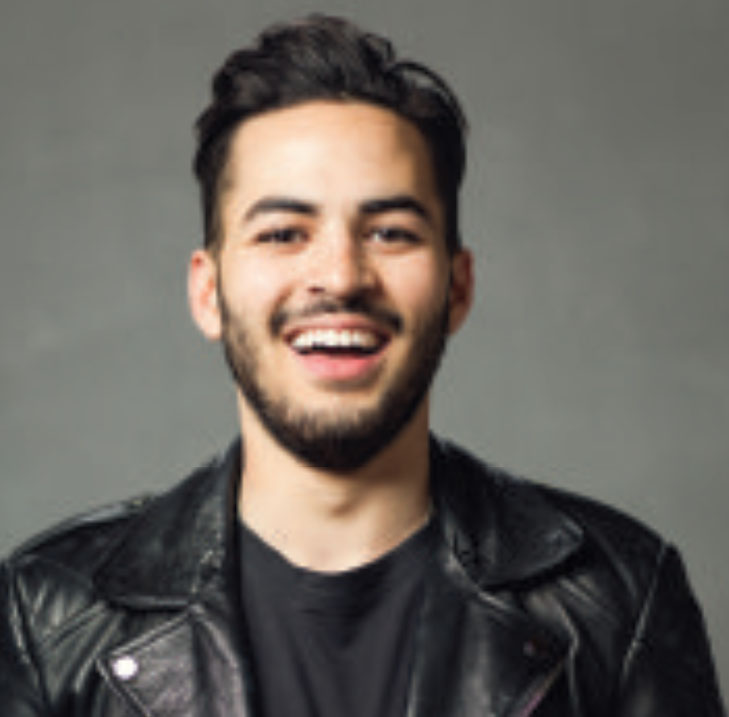 The judges said: “A success story that needs to be seen to be believed. Don’t take your eyes off this one.”

It has more than 10,000 retailers and more than 750 property developers signed up to the site.

After a successful Paris launch and a continued roll-out of Appear Here spaces, places and ideas, Bailey was named one of Forbes’ European 30 under 30 in January. With nearly $10bn worth of venture capital raised so far, plans for a New York expansion are next on the list. 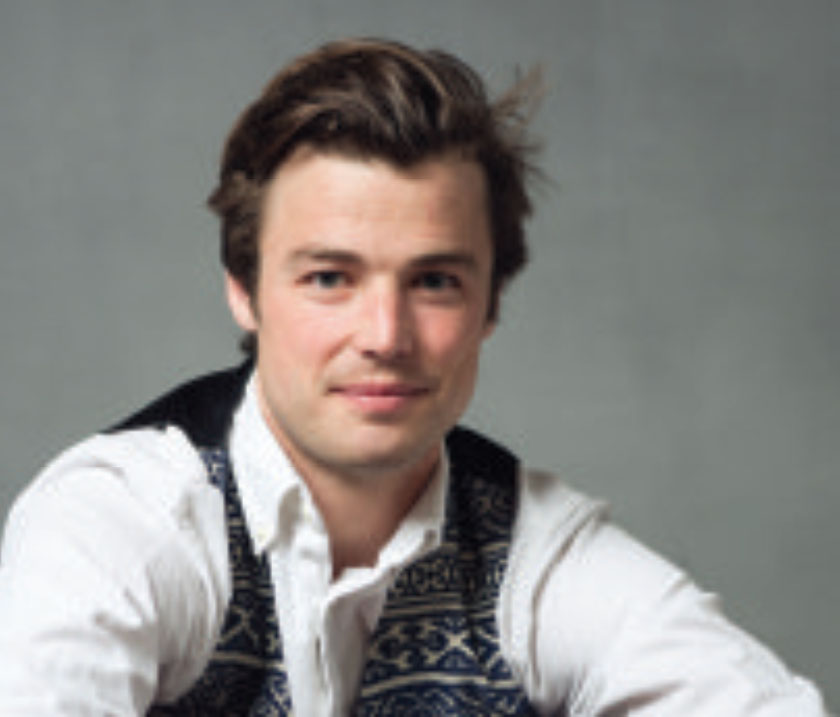 What the judges said: “Tim is proof of what it takes to be the voice of a generation.”

Lowe hit the headlines last year by being a human guinea pig trying to find affordable rental accommodation in London’s zone 2. His travels saw him bed down with rats in a guardian scheme, take freezing showers on a houseboat and pitch up in a horsebox. Now he is launching Lowe Cost Guardians, a live-in scheme keeping mansion blocks safe from squatters.

Inspired by his Lowe Cost Living campaign, Lowe has now left Knight Frank and has set up his own property guardians scheme – Lowe Cost Guardians. His first guardians are currently living in Chelsea Police Station. 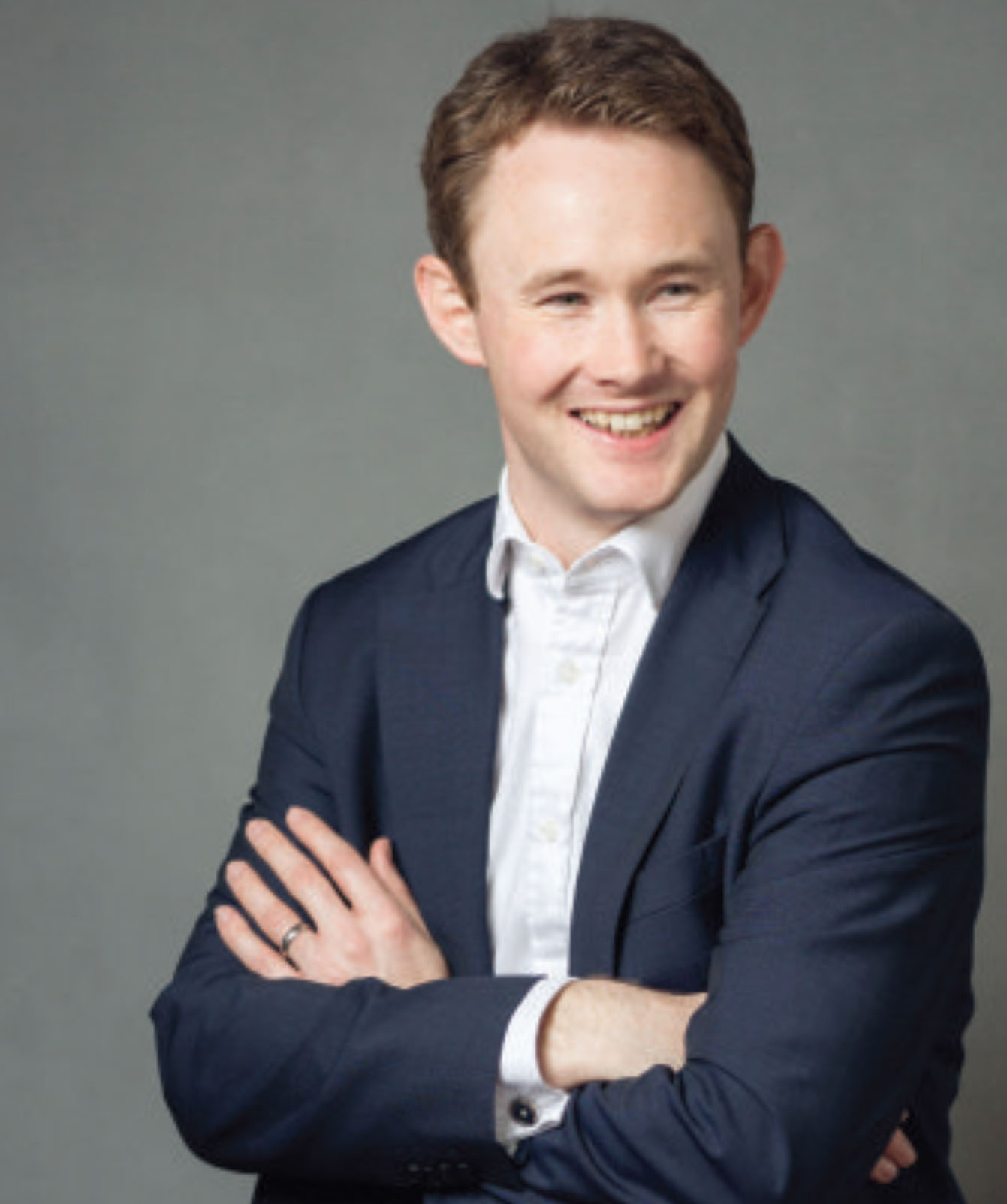 The judges said: “Any property company looking at infrastructure – now or in the future – should ensure they have this man’s number.”

Whysall is now running Turner & Townsend’s infrastructure business from London and is supporting the setting up and successful delivery of major programmes including HS2, Hinkley Point C and Crossrail. 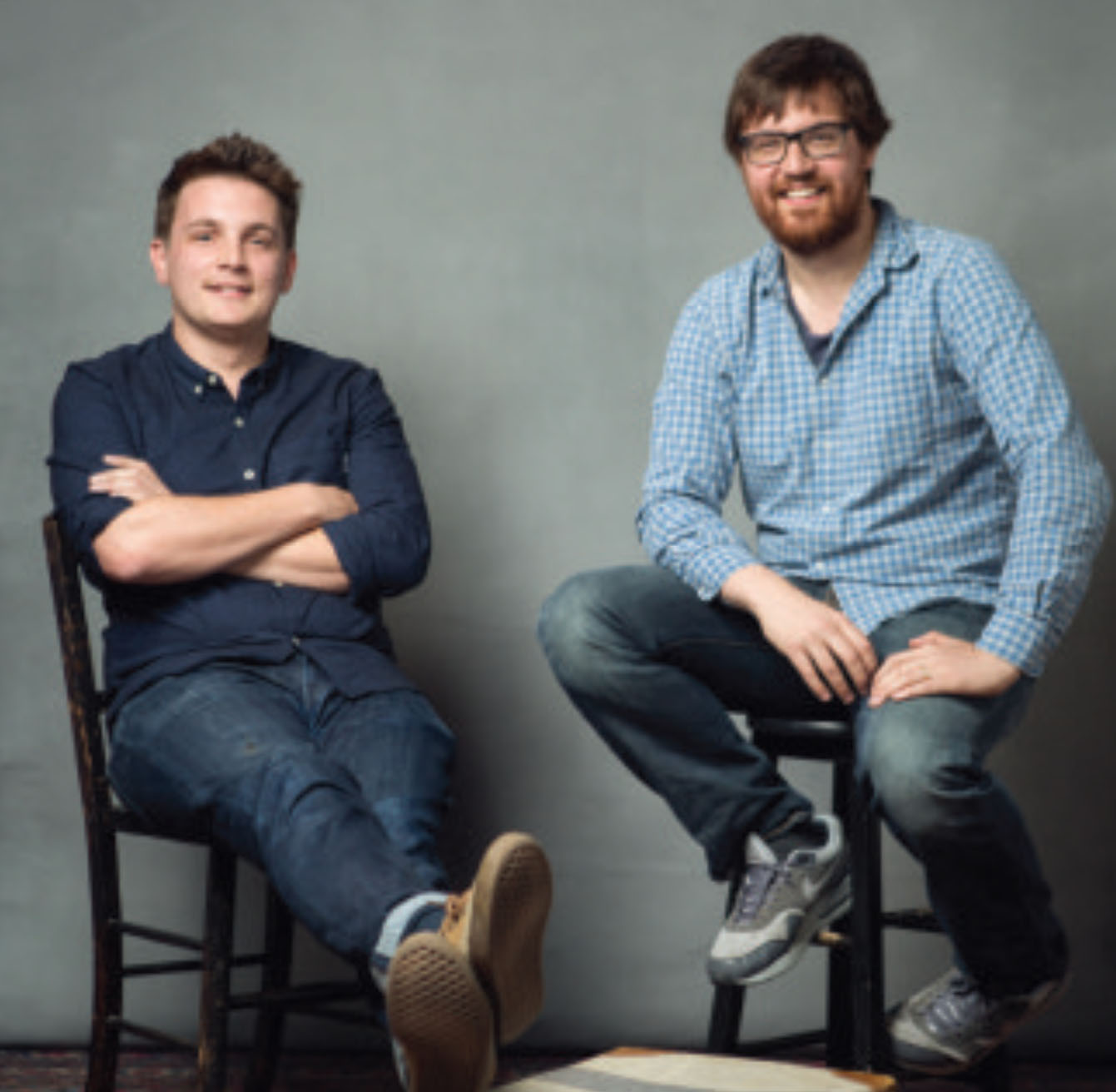 What the judges said: “The Pizza Pilgrims boys are proof that with the right idea, you can make it in a tough, overcrowded, cut-throat market. Startups, street food or otherwise, watch and learn.”

The Elliot brothers launched their business four years ago – after a tour of Italy learning about authentic Italian food – from a £10-a-day pitch on Berwick Street market. They opened their first bricks-and-mortar restaurant in August 2013 and a second in 2014.

What have they been up to since?

There has been no stopping these two over the past 12 months. The opening of their Covent Garden restaurant in June takes their portfolio to five. Plus, Kate Moss was photographed leaving the Dean Street Pizza Pilgrims in April. If there is a better endorsement for a pizzeria than a model eating carbs, we are yet to discover it.