Top of the tree 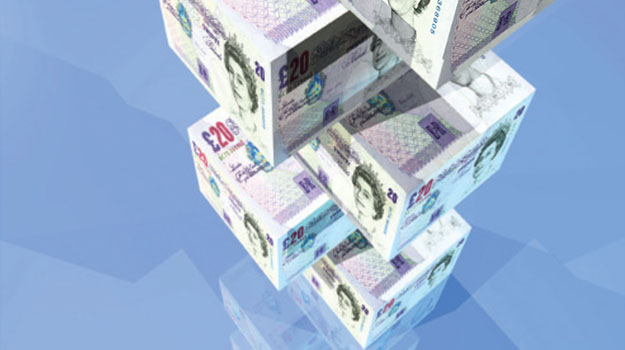 Estates Gazette has pulled together the most authoritative research around to reveal the best-regarded property businesses. Who do employees rate? Which has the best brand? And which agents deliver exceptional fee earning opportunities?

Prime residential agency Beauchamp Estates retained its position as the biggest income producer per person, with seven fee-earners pulling in revenue of £604,285 each, in our latest Top Agents survey. This was a dip on the previous year’s £724,000 per fee-earner but still more than £100,000 ahead of its nearest rival.

Second place went to The Lorenz Consultancy, with the Mayfair agency’s four partners bringing in £500,000 each.

Specialist and niche firms dominated the top five, with CVS, Davis Coffer Lyons and Robert Pinkus & Co in third, fourth and fifth. DCL was among 17 firms that reported double-digit increases in turnover per fee-earner, with figures up by 52.5% to £334,000.

Almost a quarter of the 43 firms that shared data on turnover per fee-earner recorded a decline last year, although for some this was caused by an increase in the number of fee-earners rather than a decline in revenue. 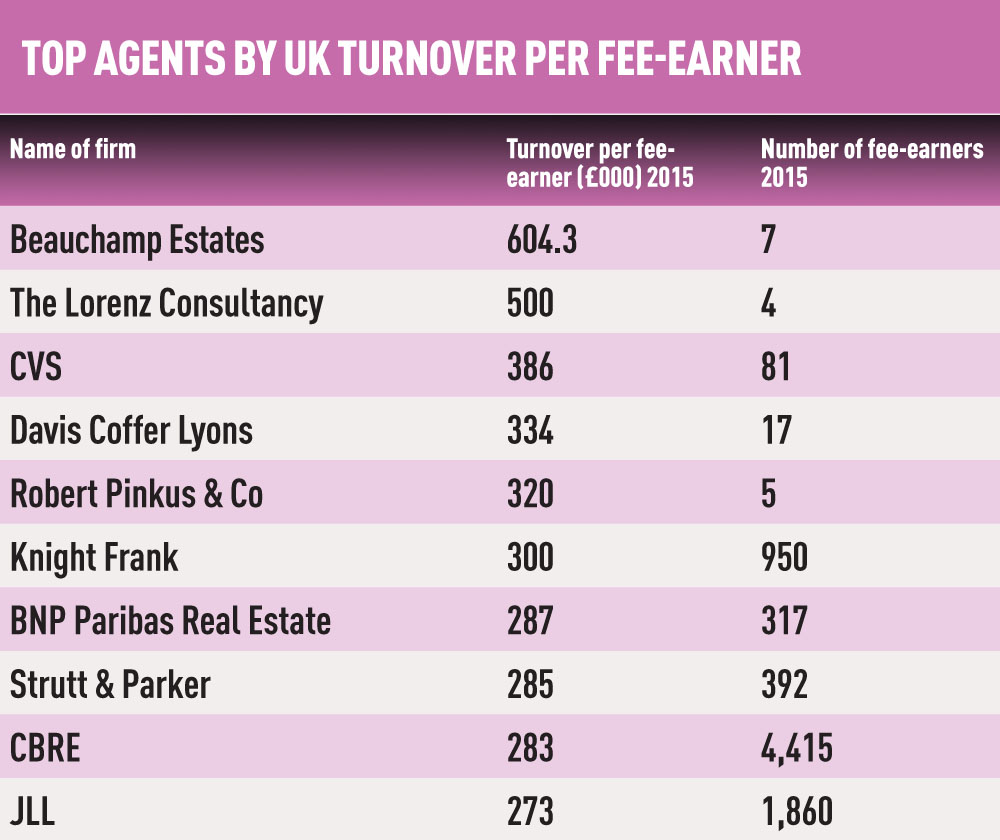 A berth on the annual Business Superbrands list is much coveted across UK plc. Estates Gazette has analysed the most recent data to present the complete property picture including naming, for the first time, those that were close but did not quite make the cut.

The annual Business Superbrands survey is independently administered by The Centre for Brand Analysis (TCBA). Brands do not apply or pay to be considered, instead they are drawn from a comprehensive database of UK business-to-business brands and compiled using a wide range of sources, from sector reports to blogs.

From the thousands of brands initially identified, nearly 1,500 brands – including 50 property businesses – were shortlisted, with final voting conducted by a 30-strong expert voting panel and, online, by 2,500 business professionals with purchasing or managerial responsibility.

Stephen Cheliotis, chair of the Business Superbrands judges, said: In all categories, brands are judged on three core factors; quality, reliability and distinction, though clearly all voters will be influenced by all they have seen or experienced of each brand. Obviously, as a general brand benchmark survey general factors such as awareness/fame, leadership/share of voice, buzz/profile will have an impact on performance. Each of those factors will impact on how clients and employees – prospective and existing – view a business.”

Savills topped this category last year. Indeed it has done so in all 11 surveys undertaken by TCBA. Other brands to have made Business Superbrands status in this category in 2016 were BNP Paribas Real Estate, Carter Jonas, CBRE, Christie + Co, Deloitte Real Estate, Knight Frank, Lambert Smith Hampton and Strutt & Parker:

Among those who did not make the grade – but were considered this year – were Cushman & Wakefield, Colliers International, JLL, Bidwells and Bilfinger GVA.

In this category Westfield topped the table, replacing Canary Wharf Group as the number one brand. 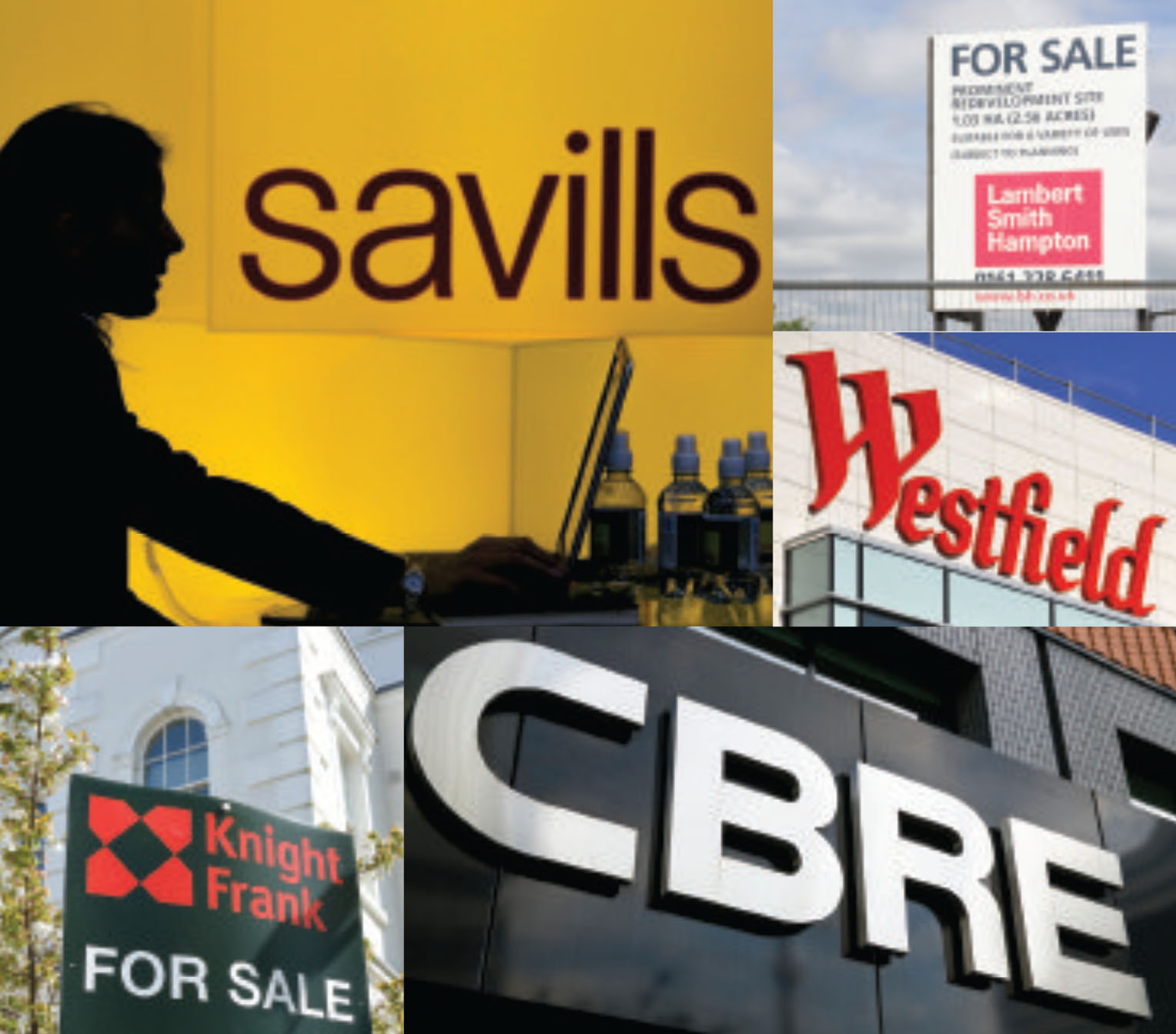